1
min read
 Back to News 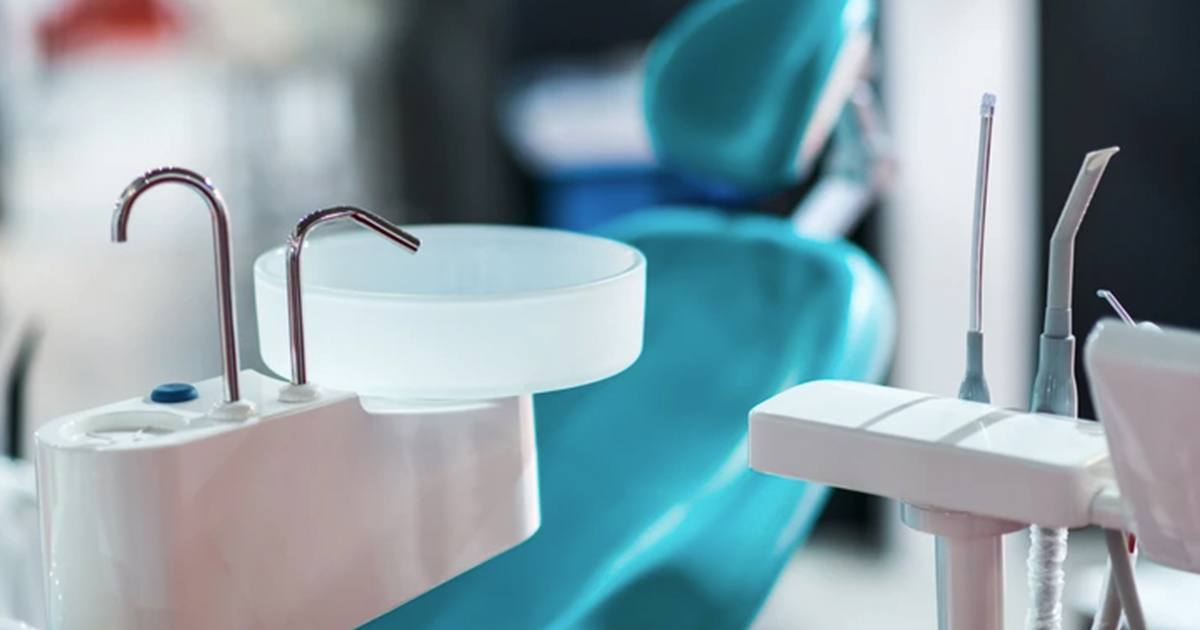 We would also like to introduce Nicole Sarmadi who joins our team of top class dentists this month. Nicole is looking forward to providing general dental care at Smileone Albion and is also able to provide anti-wrinkle treatments.

Nicole Sarmadi qualified at Karolinska Institute, Stockholm, Sweden in 2007. Shortly after she moved to England and has been working as a general dentist since 2008.

In 2016 she received her LLM , Masters in Legal Aspects of Medicine, from Cardiff University.

She would describe herself as a family dentist, with fillings, non-surgical periodontal (tooth-loss) treatment, teeth whitening and anti wrinkle injections as special interest.

In her spare time she enjoys writing song texts , reading books and spending time with her family.

Stay up-to-date with the latest news and updates. 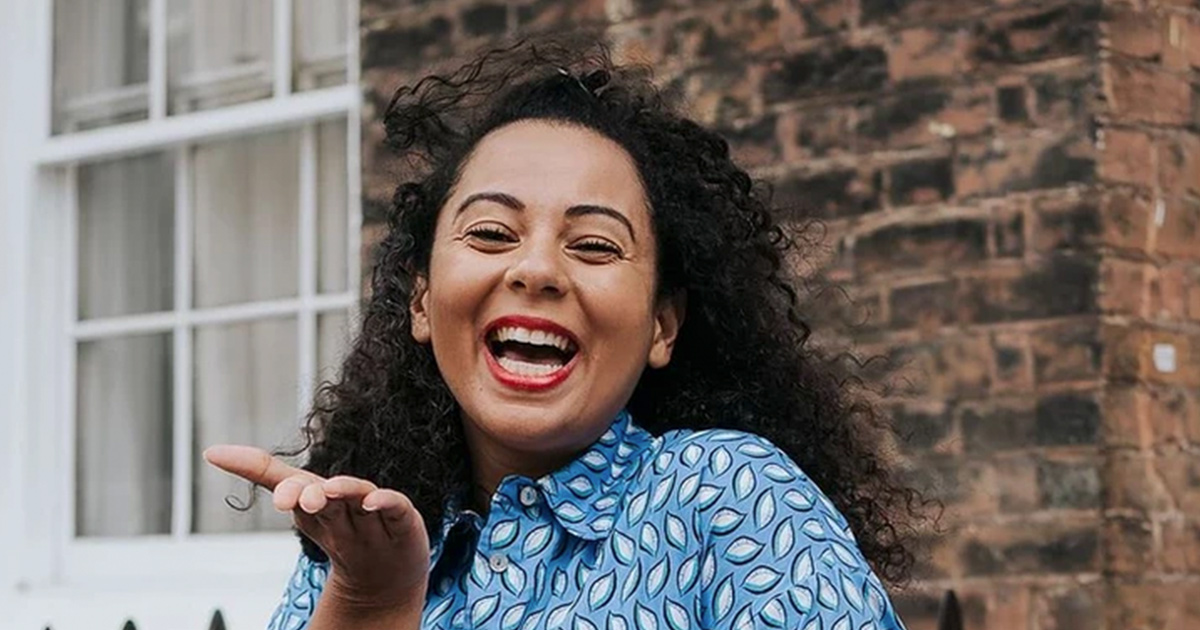 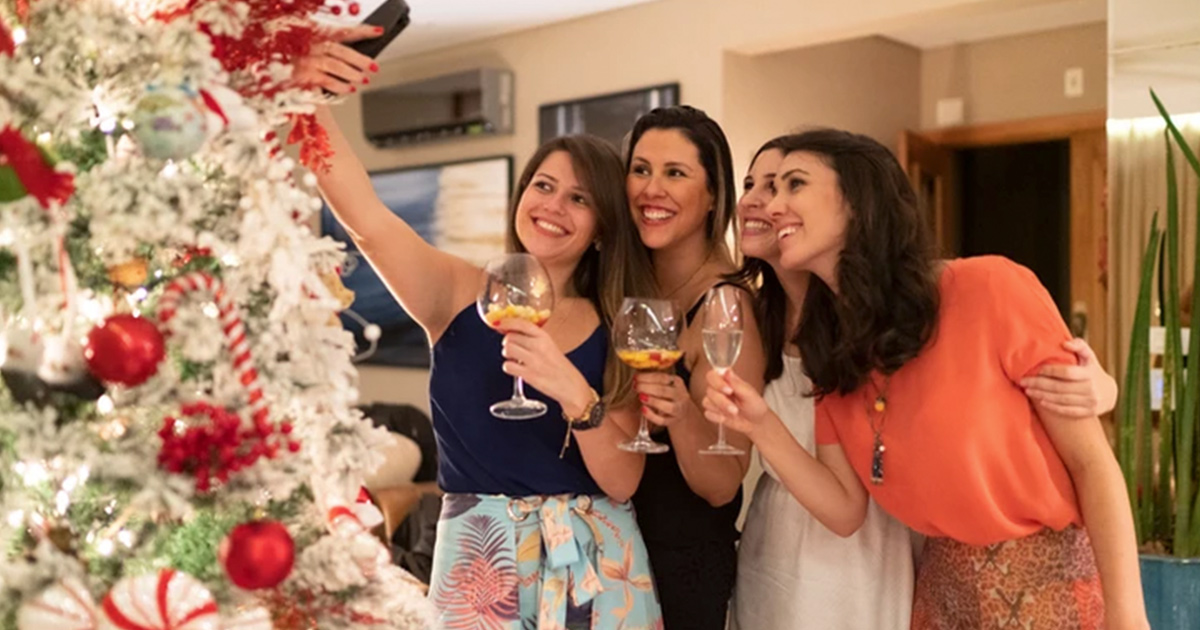 Give the gift of a perfect Smile with a SmileOne gift voucher this Xmas
We know sometimes finding that perfect gift for someone can be difficult; well now you can buy a SmileOne Gift Voucher from £10 to £200...
7 Dec
1
min read 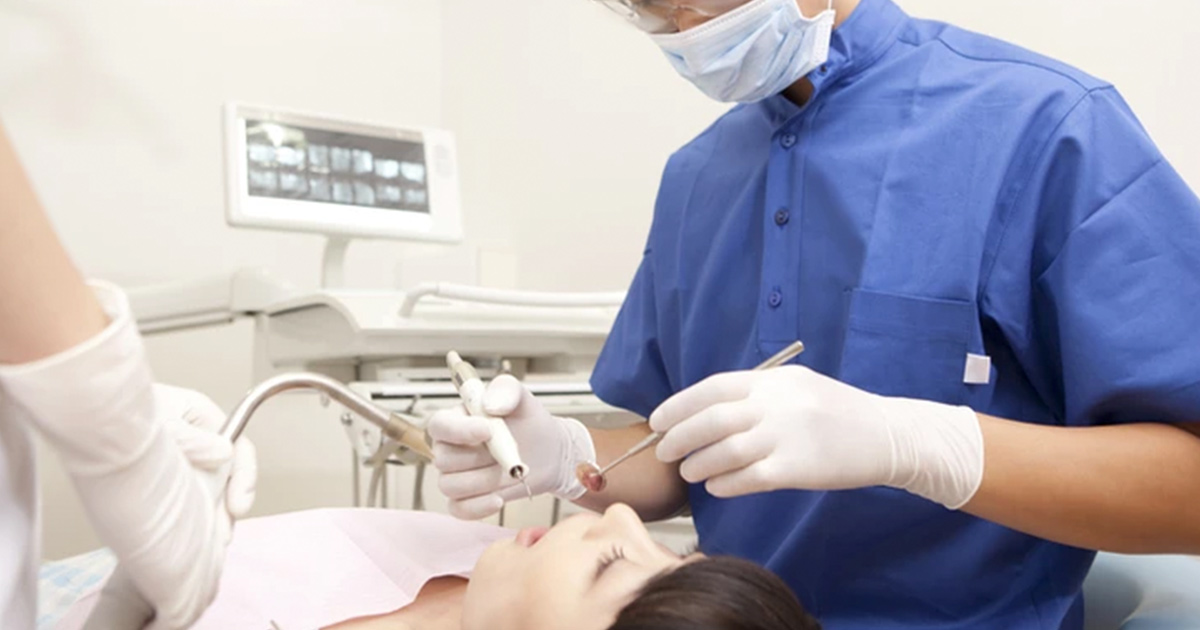 We are open during second Lockdown
We would like to reassure all our patients that our SmileOne dental practices will remain open throughout the latest lockdown.
5 Nov
1
min read
See All News